In what is sure to be a crowd-pleaser, three ex-cops are seen on video smoking marijuana for the first time in decades.

The video was done by the same team, The Cut, which created the hit viral video, “Grandmas Smoke Weed for the First Time.”

This video teaser was released last week in anticipation of the release of the full-length video on the annual stoner’s holiday of 4/20.

The only question that remains, is will this video break the Internet?

The officers’ honesty during this experiment is quite revealing. After the initial bong rips, the officers begin contemplating the war on drugs, discussing its effects.

Not long after, they spark up another one and take a few more bong rips, eventually pledging to partake in marijuana again.

One thing is for certain, the people of the US are fed up with seeing individuals kidnapped, locked in cages, and killed over this plant. 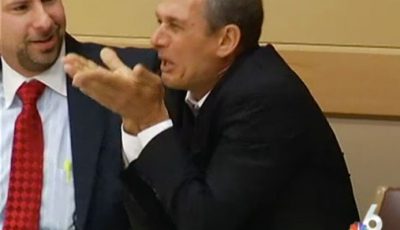 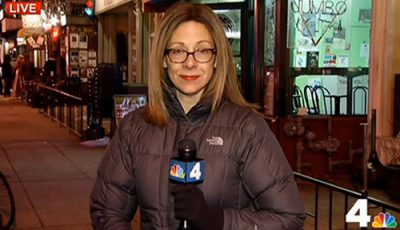