“When pure and administered carefully, [cannabis] is one of the most valuable medicines we possess,” wrote British physician John Russell Reynolds in 1890, praising the substance’s curative properties. He e 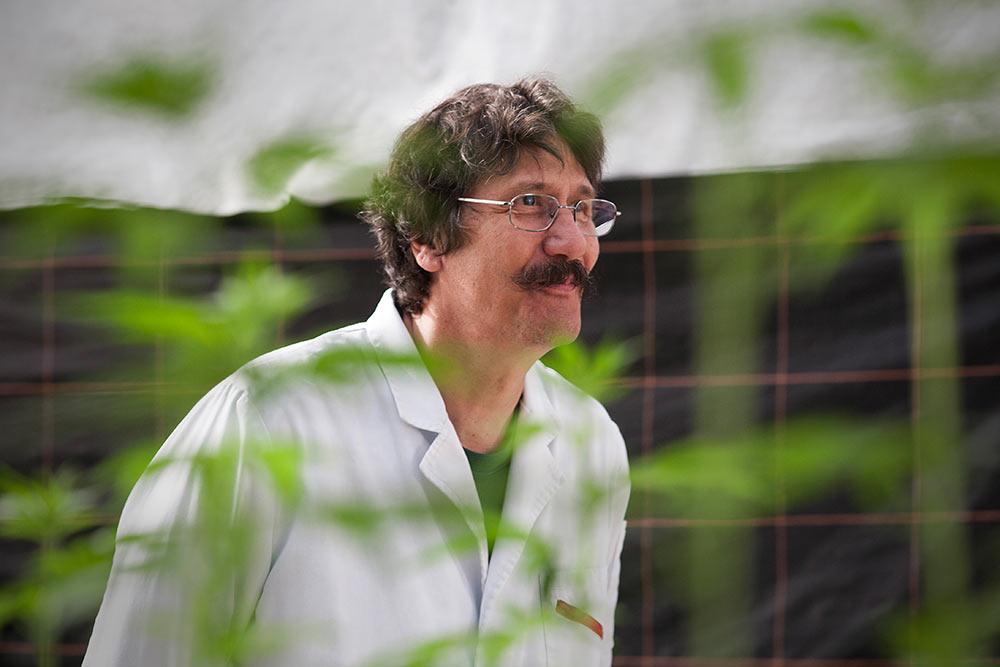 ven prescribed it in the form of a natural tincture for his most illustrious patient, Queen Victoria.

Over a century later, cannabis, also known as hemp or marijuana, is on the list of banned substances worldwide due to its psychotropic effects. A devastating and dangerous drug for some, a medicine without equal in the pharmacist’s repertoire for others, cannabis is beginning to be used again in the treatment of serious illness and chronic pain.

In Switzerland, a growing number of patients and doctors are making use of medicines containing cannabis and THC (tetrahydrocannabinol), its psychoactive constituent. Pioneers have worked to give cannabis a new lease of life in medicine, including in Switzerland. In this article swissinfo.ch tells the stories of four people: a grower, a pharmacist, a doctor and a patient. They point out the virtues but also the limits of one of the most controversial medicinal plants in history. 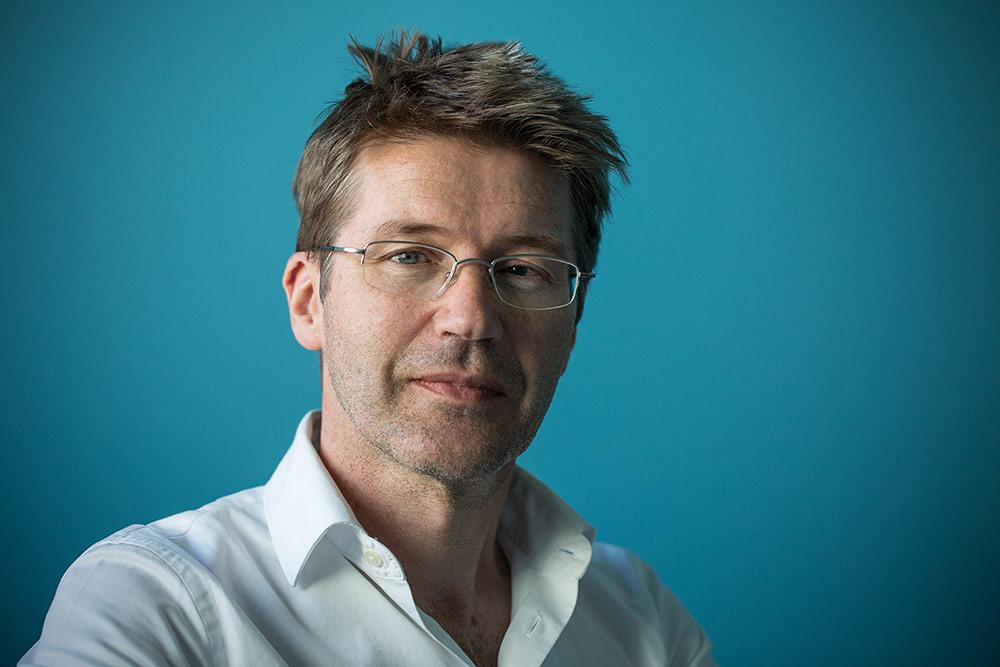 “Let’s say we are in eastern Switzerland near Lake Constance. That will do.” Markus Lüdi has nothing to hide and he is not on the run from the police, yet he prefers to be discreet. His plants of Indian hemp, two metres high, might attract unwelcome attention and the botanical chemist wants to keep curious eyes away.

Someone who likes to smoke the stuff might get ideas, he says, “but he would be disappointed here”. The plants contain no more than 5% of the psychoactive constituent THC – “too small a concentration for anyone looking for a marijuana rush”, Lüdi notes, welcoming swissinfo.ch to his open-air grow-op.

We are on a piece of land belonging to a research and development company for vegetable raw materials. 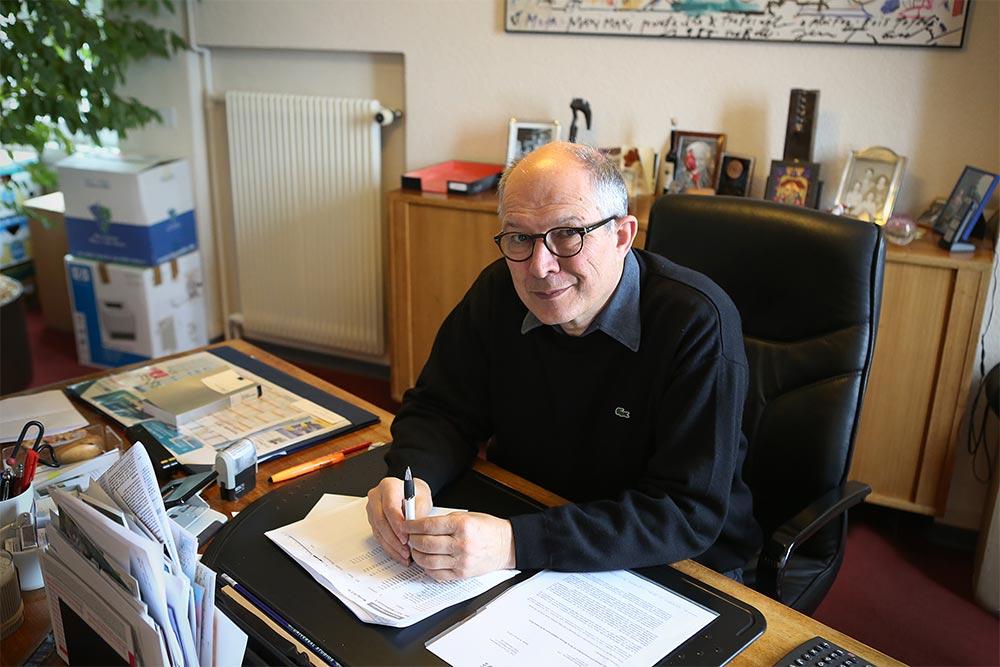 Here, not far from the main road and the campgrounds on the lakeshore, Lüdi rents a field to grow hemp between other fields of corn and potatoes. His idea, he says, was always to grow the plants in the open air, without the use of pesticides or fertilisers.

We go through a metal fence. Covered in a sheet of plastic, about 200 cannabis plants are maturing. Lüdi, who wears a white coat and latex gloves, is about to reap the annual harvest.