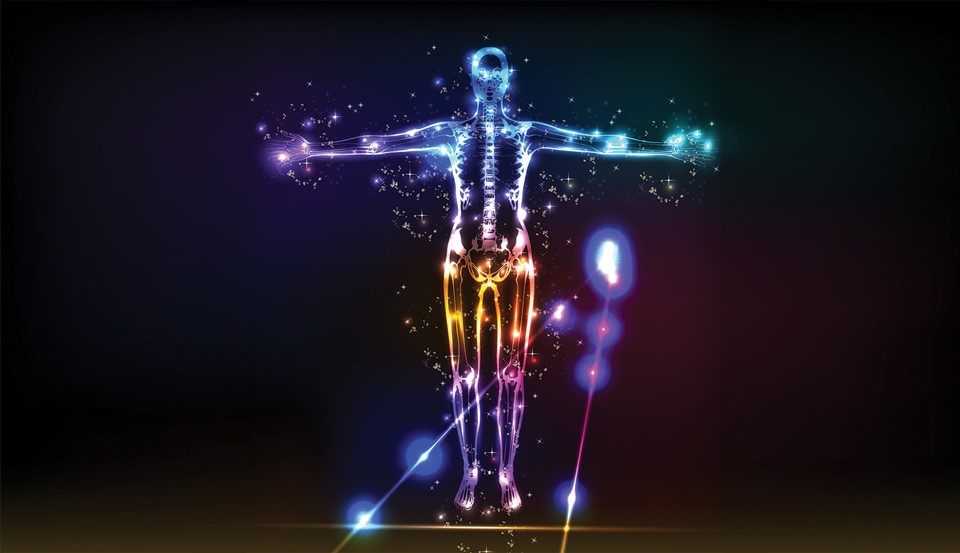 The endocannabinoid system can help regulate or vary the properties, tone, and overall function of the immune system in what some scientists refer to as “immuno-cannabinoid” modulation.

As discussed in previous articles such as Cannabidiol 101: A Peek into Cannabinoid Chemistry and What Makes Cannabis Medicine?, the endocannabinoid system, or ECS, is a remarkably complex signaling network that has widespread effects within the body. In fact, many studies have been published examining the effects of various components of the ECS on appetite, metabolic health, blood sugar regulation, obesity, pain sensation, oxidative stress, thermoregulation, eye health, mood, memory, and much more.

However, one particularly interesting therapeutic application of the ECS is its effect on the immune system, or what some scientists refer to as “immuno-cannabinoid” modulation. Simply stated, the ECS can help regulate or vary the properties, tone, and overall function of the immune system.

Although the immunomodulatory effects of the ECS have not been fully elucidated, here’s what we do know. First, at optimal concentrations, certain cannabinoids can reduce inflammatory responses in patients with autoimmune diseases (e.g., multiple sclerosis, arthritis, lupus, encephalomyelitis, Parkinson’s). Cannabidiol is particularly potent in this regard.

Second, cannabinoids have been shown to play a role in modulating neurogenesis and neurodegeneration. Evidence from numerous studies demonstrates beneficial effects of cannabinoids on animal models of stroke, head injury, cerebral ischemia, as well as beta-amyloid induced tau protein phosphorylation (tauopathy). It has been established that the immune system plays a critical role in many of these neurodegenerative and neuroinflammatory conditions.

It is important to recognize that these immunomodulatory effects are the result of a coordinated cascade of responses from the so-called “innate immune system” as well as the “adaptive immune system.” The immune system is a huge network of various immune cell types that express many different receptors (think of them as locks), and release and respond to many cytokines/hormones (think of these as keys that help open those locks).

Marijuana compound is harmless and should be available, WHO says CBD gets approval from expert body