A subterranean cannabis farm has been found hidden inside a network of tunnels used as a nuclear bunker during the Cold War. Around £650,000 worth of cannabis was found growing in the historic Drakelow Tunnels near Kidderminster, Worcestershire, in a pre-planned police operation.

West Mercia Police said officers had seized more than 400 cannabis plants at around 9am this morning after executing a warrant under the Misuse of Drugs Act. Hydroponic equipment, including heating, lighting and ventilation fans was also discovered in the underground complex, which dates back to the Second World War. Meanwhile, police involved in an associated raid on an address in Kidderminster arrested a 45-year-old man on suspicion of money laundering and being concerned in the production and supply of controlled drugs.

The Drakelow site was used to manufacture machine parts during the Second World War and in the late 1950s it was earmarked by the Home Office as a regional seat of government in the event of a nuclear attack.

Specialisation in Cannabis Industry is inevitable! 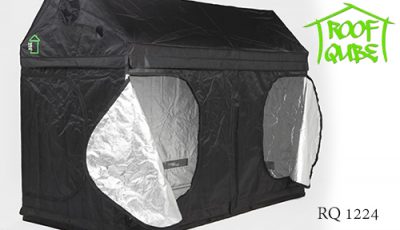 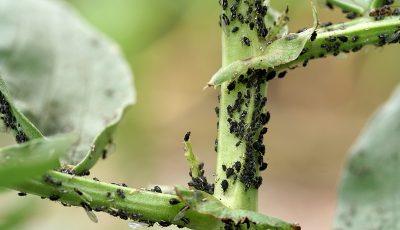 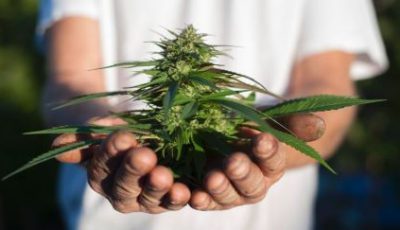 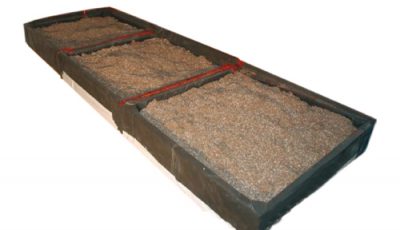