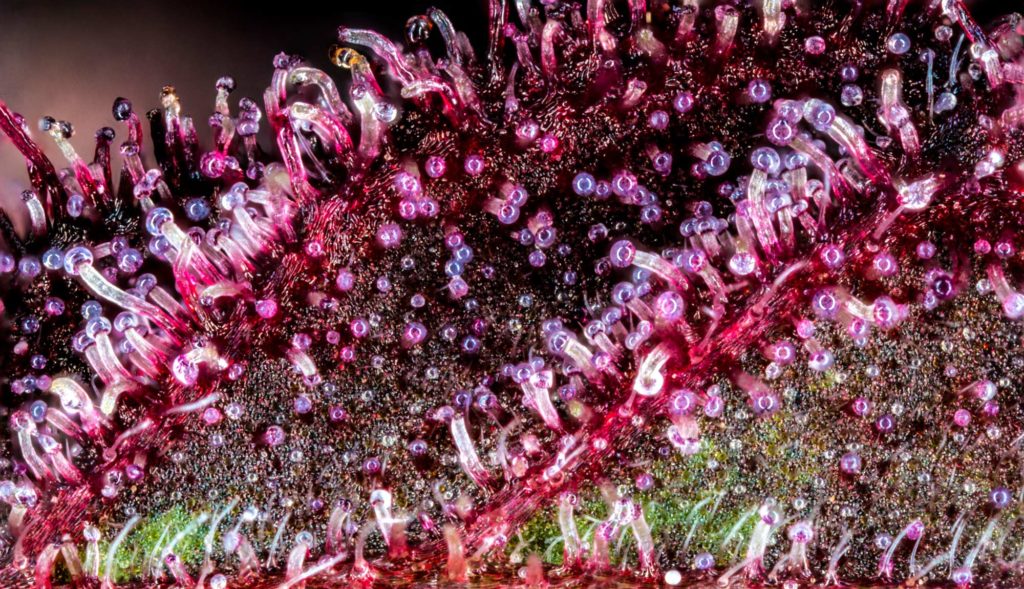 Recent research from South Africa has highlighted the potential cannabis has to treat cervical cancer, a disease that kills over a quarter of a million women annually. This latest study was not conducted on humans, but is the first of it’s kind and shows promising results.

Cervical cancer used to be the leading cause of cancer death among women in the United States, but those rates have gone down by almost 50 percent due to the widespread use of the Pap test for cervical cancer. In South Africa, however, over 80 percent of the population still relies on medicinal plants, which begs the question: do these women have the same access to the Pap test as American women do? Not likely.

In the absence of a solid medical infrastructure capable of administering Pap smears to its entire female population, rural regions of the world need a cheap and easily accessible treatment for the disease that won’t have them riddled with toxic side effects.

Researchers from the Department of Biochemistry at North-West University in Potchefstroom, South Africa used in vitro analyses to assess the efficacy of cannabis in killing cervical cancer cells. They used herbal extracts and pure CBD, and they found that CBD is most likely the compound responsible for the anti-cancer effects of the Cannabis sativa extract. However, they did not perform the analysis with pure THC (the psychoactive component), meaning this compound is not off the hook for having any anti-cancer effects similar to CBD. Cannabis killed cervical cancer cells by inducing apoptosis; literally forcing cancer cells—and only cancer cells—to kill themselves.