We have the pleasure to welcome you to CannaTrade, the oldest hemp fair in Europe! The history of CannaTrade started 2001, in the fair halls of BEA Expo Bern, as a result of the Swiss Hemp Days in 1999 and 2000. The following editions of CannaTrade in 2008 and 2009 were presented at the exhibiton halls of Basel. Caused by the hemp related political situation, we decided to organize the fair CannaTrade in a two-years-rhythm. Since 2012, we do this successfully, at Stadthalle Dietikon/Zurich.

The current turn of political events, especial in the USA, raises hope again for a soon (?!) ending of the repression and thereby a new chance for CannaTrade to bloom like in “good old times”… It stays exiting, anyway! For now, we wish you a wonderful time at the up-coming international hemp fair CannaTrade, from 2nd to 4th of September 2016, in Dietikon/Zurich. Tickets (for visitors) you can get here: www.starticket.ch 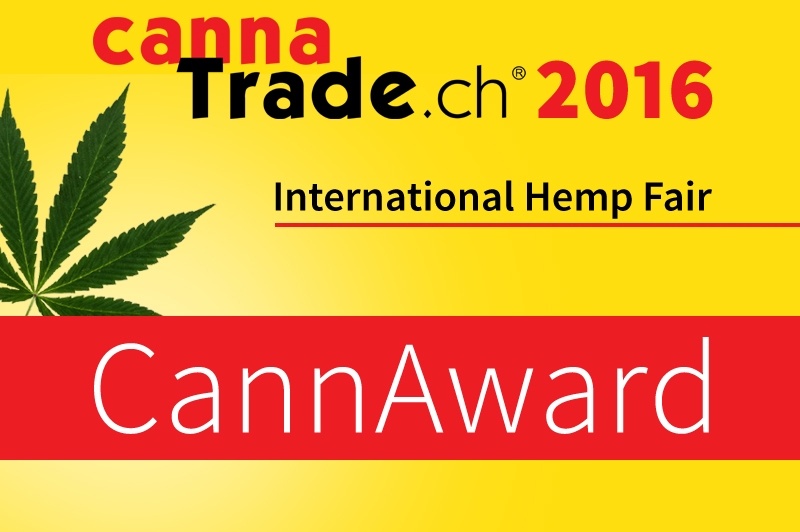