Liberals to announce marijuana will be legal by July 1, 2018

Provinces will have right to decide how marijuana is distributed and sold, CBC News has learned

The Liberal government will announce legislation next month that will legalize marijuana in Canada by July 1, 2018.

CBC News has learned that the legislation will be announced during the week of April 10 and will broadly follow the recommendation of a federally appointed task force that was chaired by former liberal Justice Minister Anne McLellan.

Bill Blair, the former Toronto police chief who has been stickhandling the marijuana file for the government, briefed the Liberal caucus on the roll-out plan and the legislation during caucus meetings this weekend, according to a senior government official who spoke to CBC News on condition of anonymity. 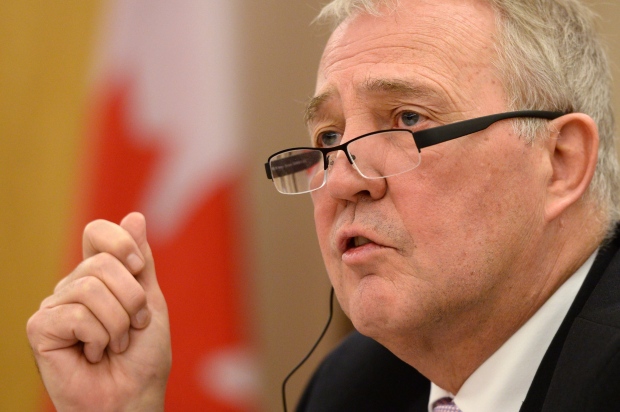 Bill Blair, parliamentary secretary to the minister of justice, briefed the Liberal caucus on new marijuana legislation, which leaves the provinces to decide how marijuana is distributed and sold, according to a senior government official. (Sean Kilpatrick/Canadian Press)