A powerful psychedelic brew consumed by shamans deep in the Amazon could help in the fight against cancer and should be researched, according to a Brazilian scientist.

Ayahuasca — meaning the “vine of the souls” – is traditionally prepared using the Banisteriopsis caapi vine and Psychotria viridis leaves, though other combinations of plants are sometimes used. Psychotria viridis contains N,N-dimethyltryptamine (DMT) in the leaves, while Banisteriopsis caapi contains beta-carbolines such as harmine and harmaline.

For centuries, the psychedelic brew has been used in shamanistic healing rituals. A Natural Geographic reporter who participated in an ayahuasca ritual described the experience as “terrifying—but enlightening.”

Eduardo E. Schenberg of the Federal University of Sao Paulo thinks some of the healing powers attributed to ayahuasca deserve scientific attention, particularly when it comes to cancer.

“There is enough available evidence that ayahuasca’s active principles, especially DMT and harmine, have positive effects in some cell cultures used to study cancer, and in biochemical processes important in cancer treatment, both in vitro and in vivo,” he wrote in an article published in SAGE Open Medicine. ”Therefore, the few available reports of people benefiting from ayahuasca in their cancer treatment experiences should be taken seriously, and the hypothesis presented here, fully testable by rigorous scientific experimentation, helps to understand the available cases and pave the way for new experiments.” 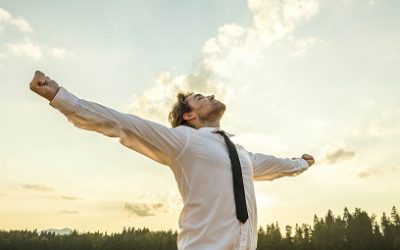 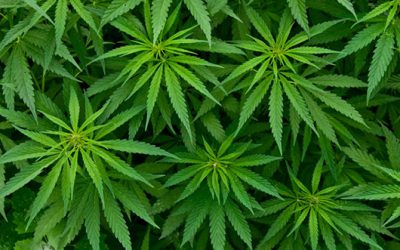 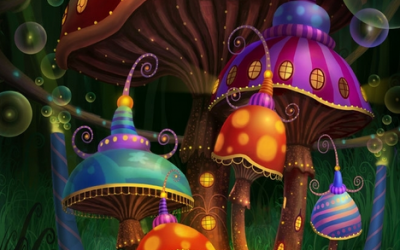 Scientists Studied What Psychedelics Do to the Brain, And It’s Not What You’ve Been Told