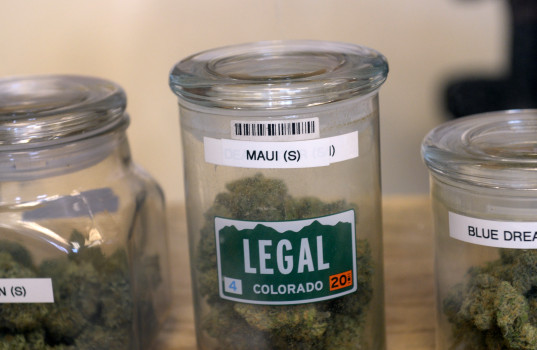 By Alicia Wallace, The Cannabist Staff

Colorado’s burgeoning legal marijuana industry has quickly made gains on the state’s largest industries — including the mighty oil-and-gas sector — and contributed an economic impact of $2.39 billion in 2015, according to research released Tuesday.

The cannabis industry, the fastest-growing business sector in the state, also is credited with funding 18,005 direct and ancillary full-time jobs in 2015, according to the report from the Marijuana Policy Group, a Denver-based economic and market research firm that consults with businesses and governments on marijuana policy.

MPG, which was founded by researchers from BBC Research & Consulting and the University of Colorado but is unaffiliated with those entities, developed a “marijuana impact model” to show how legalization affects the state economy in the areas of output, tax revenue, GDP and employment.

“By legalizing, the state has gained a windfall more or less for free,” said Miles Light, one of the report’s authors.

But the windfall has a window.

In the coming years, that growth rate will slow to about 11.3 percent as the shift of black and gray market sales nears completion and visitor sales drop off as more states legalize, according to the report.