US Drug Enforcement Administration investigators have visited the homes and offices of Massachusetts physicians involved with medical marijuana dispensaries and delivered an ultimatum: sever all ties to marijuana companies, or relinquish federal licenses to prescribe certain medications, according to several physicians and their attorneys.

The stark choice is necessary, the doctors said they were told, because of friction between federal law, which bans any use of marijuana, and state law, which voters changed in 2012 to allow medical use of the drug.

The DEA’s action has left some doctors, whose livelihoods depend on being able to offer patients pain medications and other drugs, with little option but to resign from the marijuana companies,where some held prominent positions.

The Globe this week identified at least three doctors contacted by DEA investigators, although there may be more.

“Here are your options,” Dr. Samuel Mazza said he was told by Gregory Kelly, a DEA investigator from the agency’s New England Division office. “You either give up your [DEA] license or give up your position on the board . . . or you challenge it in court.” 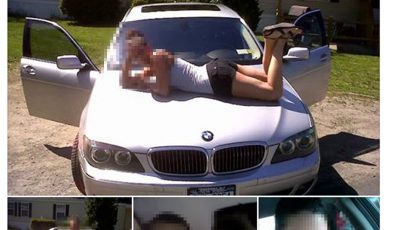 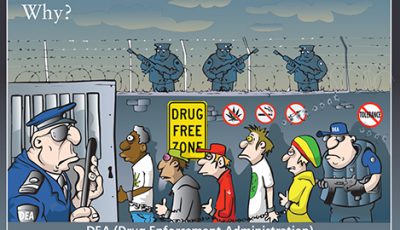 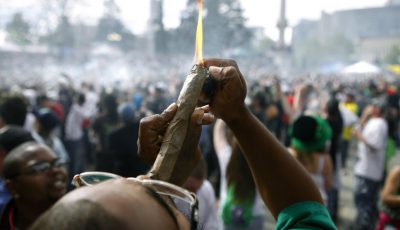