A spice commonly used in curries could help the brain heal itself, new research has suggested.

A report in the journal Stem Cell Research and Therapy found a compound in the curry spice turmeric may hold the key to repairing the brains of people with neurodegenerative diseases such as Alzheimer’s.

A team in Germany say aromatic turmerone promoted the proliferation of brain stem cells and their development into neurons during laboratory tests on rats.

Rats were injected with the compound and scientists from the Institute of Neuroscience and Medicine in Julich scanned their brain.

NSCs go on to develop into neurons, and play an important role in recovery from neurodegenerative diseases.

They found that the turmeric compound boosted the proliferation of rat foetal NSCs by up to 80 per cent, and increased the speed at which they matured.

In living rats, injections of aromatic turmerone led to the expansion of two key brain regions where the growth of neurons is known to take place. 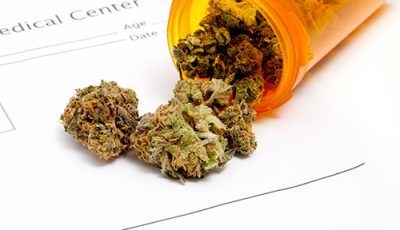 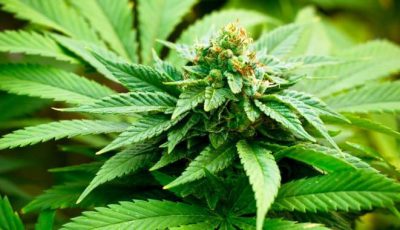