A very balanced article about Ayahuasca on the main stream… source www.bbc.com!

British student Henry Miller, 19, died in Colombia after apparently consuming the traditional hallucinogenic drink ayahuasca, or yage. Emma Thelwell, who took the drug herself, explains why it has become a rite of passage for some backpackers.

I had never swallowed a pill at a party. Yet there I was in the depths of a Colombian bamboo forest, knocking back a liquid containing a psychoactive drug – under the supervision of a shaman who didn’t speak a word of English.

During my month in Colombia I didn’t join the thousands of backpackers indulging in the country’s most famous product – cocaine. But I was sold on ayahuasca. I was intrigued by the fact that for centuries, South America’s indigenous societies have used this “teacher plant” in regular rituals.

Ayahuasca, also known as yage, is a blend of two plants – the ayahuasca vine (Banisteriopsis caapi) and a shrub called chacruna (Psychotria viridis), which contains the hallucinogenic drug dimethyltryptamine (DMT). DMT – and therefore ayahuasca – is illegal in the UK, the US and many other countries. Ayahuasca could have serious implications for somebody who has a history of mental health problems, warns the UK’s Talk To Frank website. The drug could be responsible for triggering such a problem in those who are predisposed but unaware of it. 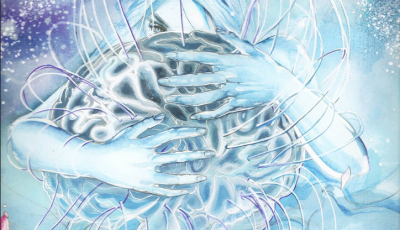 How ayahuasca can revolutionize psychotherapy 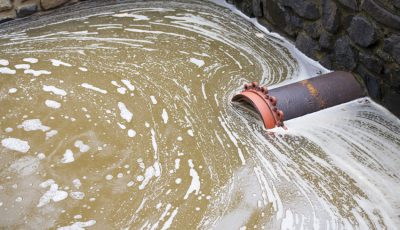 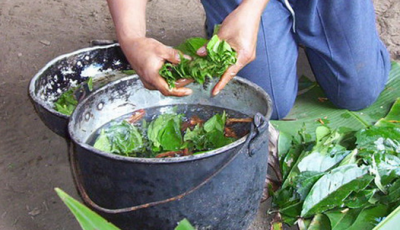 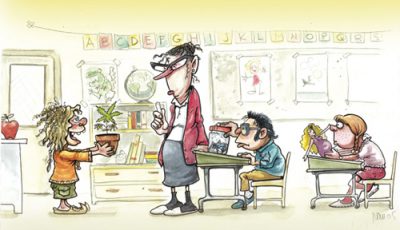